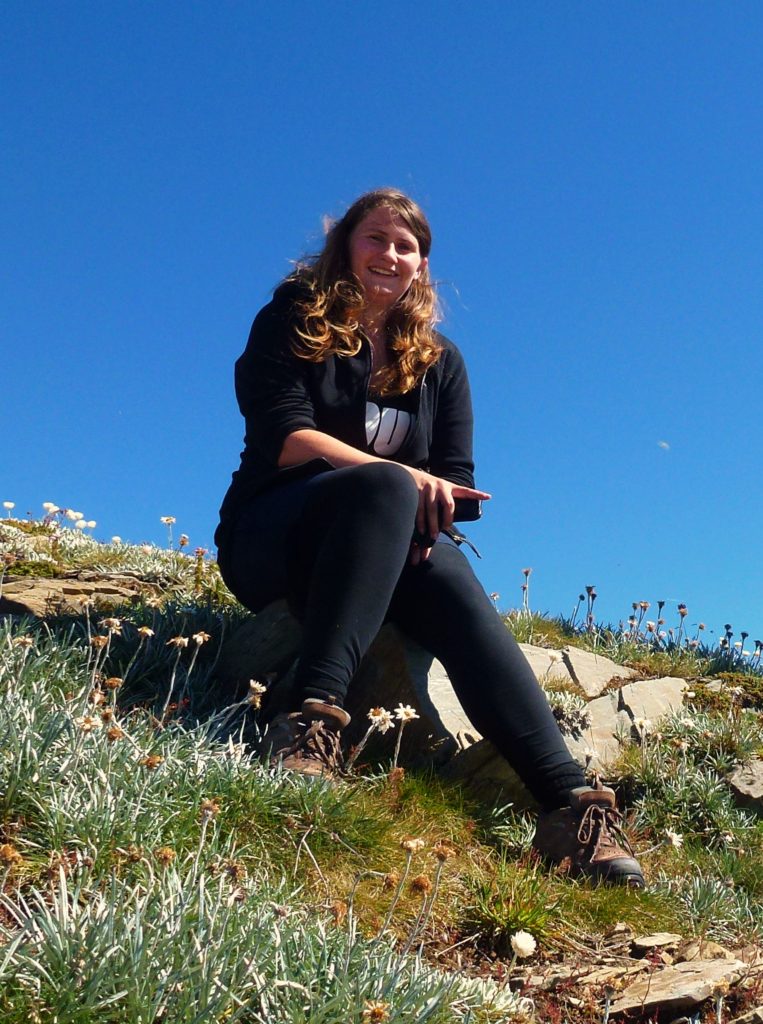 Received the Australian Flora Foundation Young Scientist Award for her talk at ESA2014, the Ecological Society of Australia Conference on 28 September – 3 October 2014 at the Alice Springs Convention Centre

The Australian alpine ecosystem, with a limited spatial range and elevation gradient, has been identified as particularly vulnerable to the effects of climate change. As such, it provides an excellent opportunity for examining the role of environmentally induced phenotypic plasticity. With predictions of increasingly variable precipitation and snow cover, the ability of plants to make the most of available water will become increasingly important. Alpine plants from lower elevations often experience earlier snow melt and are consequently subjected to more frequent frost events and greater temperature extremes, thereby limiting water availability. This glasshouse study aimed to investigate the existence of plasticity in water use traits in response to water regime in three Australian alpine herb species; Wahlenbergia ceracea, Aciphylla glacialis and Oreomyrrhis eriopoda. We assessed whether patterns of morphological and physiological plasticity differed between species or between elevations within species. We hypothesised that plants from the lower elevations would exhibit characteristics consistent with higher water use efficiency. While we managed to elicit a broad ranging treatment effect on most traits in all three species, we found few elevation effects or elevation by treatment interactions and these were not consistent among species. This contradicts past research which highlighted the role of elevation in alpine plant responses and indicates the need to consider the natural variation in responses within populations and communities in order to have a greater understanding of future vegetation dynamics under predicted climate change scenarios.